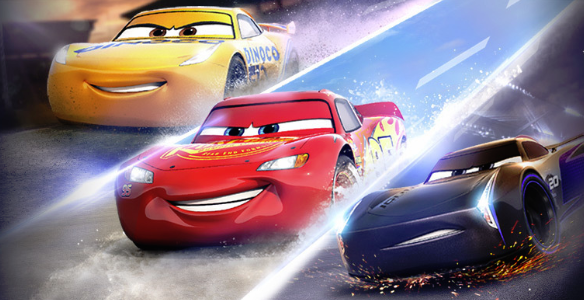 Cars 3 Driven to Win is an racing genre game, created by Avalanche Software and distributed by Warner Bros. Interactive Entertainment. The game is based on the movie Cars 3 by Pixar Animation Studios / Walt Disney Pictures, published in 2017.

The imprinted movie script in the video game it seems to be a success among fans of this genre. The game has an amazing story imprinted by all the details in it. So while you playing, all the details that are subtly placed on the video game relate to the movie script of Cars 3 and to the energy, the value such as fighting for what you want to never be underestimated. It is a game that can be played be diverse age groups.

If you choose the standard game mode instead of master mode for beginning the bliss and joy will be certainly there. It is a fun game which promotes positive competitor skills in between those who play it. The game play is very enjoyable with a decent characters and provocations.

If we refer to the movie Cars 3 then we notice that, there are old generation of racers such as “Lighting” and a “new wave” racers such as “Jackson”. The character of the old generation has a significant fame and is notorious as a phenomenon of a racer. But on other hand “Jackson” is high tech superhero. In one of the races, “Lighting” suffers from tires blow up, so he loses control over the vehicle and end up hitting the barrel roll.

That’s truly sad for “Lighting” who’s life revolves around racing cars. He has a decision to make, either to retire or to learn the new generation high tech racing skills, and to win “Jackson” over! So “Lighting” decide not to give up, to train, so it can have one more race… the race of a life time! His trainer is “Cruz Ramirez”. This two personages possess aerobic and stimulator practise on that transforming journey to reach high tech racer.

In game play we can hear some sentence from the movie. All of above quotes from the movie scream at us to give our best, to be faster, to be better, to be the best that is out there! So next time when you playing the game, remember just that! Ready, steady, go!

After You choose your character you can modify the car/trucks settings. If you are willing to take risks or try out new methods, ideas… You can modify your character with addition of turbo, sound horns, or light effects. You can choose as well the type of track you will ride, and there are over 20 eye – catching location to drive and win your race!

You can show off you power and great racer skills by:
–  Riding on two wheels
– Riding backwards
– Drifting around
– Performing air jumps

The game has an excellent graphics colors, and the appreciable content will keep you focused for more hours on the game. Also you can get more points on the way of your race by doing this kind of stunts, collect extra turbo to your character… so the possibilities are endless, get ready and get you skills up for the game.

If you want Cars 3 Driven to win on your PC, click on :

In order to play Cars 3 Driven to Win on your PC, your system needs to be equipped with at least the following minimum specifications:

For the best Cars 3 Driven to win PC experience, however, we recommend having a system equal to or better than the following specifications: 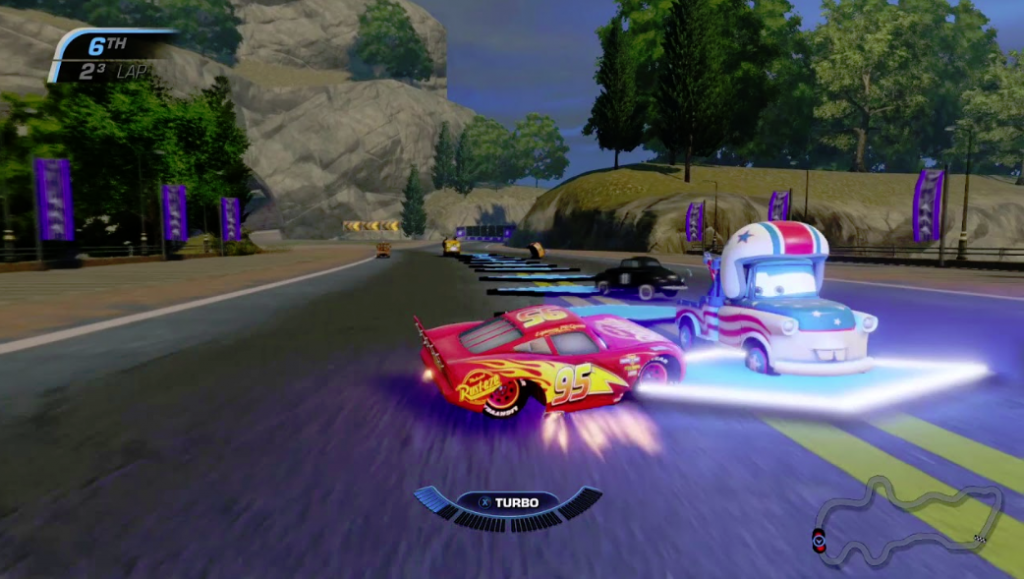