Genji: Days of the Blade version for PC 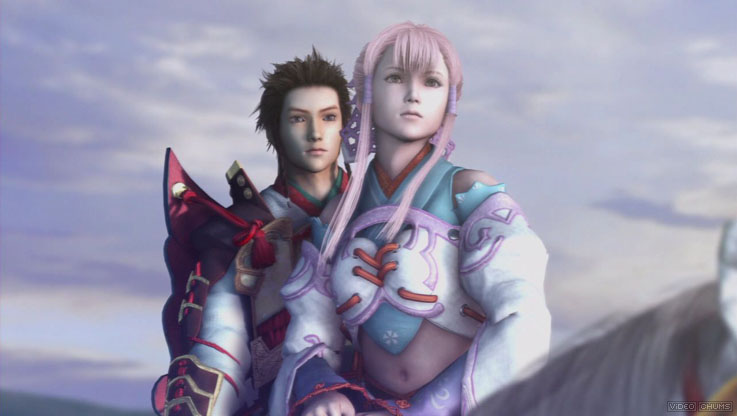 Genji: Days of the Blade, referred to in Japan as Genji: Kamui Sōran, is an activity amusement that was discharged solely on the PlayStation 3 stage.

Genji: Days of the Blade happens three years after the end of Genji: Dawn of the Samurai. The Heishi group, apparently vanquished toward the end of Dawn of the Samurai, has given back, its military quality reinforced by the utilization of unholy enchantment that permits its armies of officers to transform into lumbering evil presences. Yoshitsune and his stalwart companion Benkei must do fight with the recently restored Heishi armed force; this time, be that as it may, they increase two intense partners in their war—the priestess Shizuka, and the lance wielder, Lord Buson. Like the past diversion, it depends on Japanese history. The diversion’s presentation at E3 2006, where the maker said that the amusement “depended on acclaimed fights, which really occurred in old Japan” and afterward combat what he portrayed as a “monster adversary crab”, started the “Titan Enemy Crab” pic.

Likewise with the first Genji, the gameplay bears solid likenesses to that of Capcom’s Onimusha arrangement. The player controls four characters—Minamoto Yoshitsune, a samurai and the hero of the past amusement; Musashibo Benkei, a monster club-wielding friar and Yoshitsune’s old companion; Shizuka Gozen, a female priestess; and Lord Buson, a lance wielding warrior who looks to some extent like one of Yoshitsune’s old enemies. Each of the four characters have separate lifebars; be that as it may, ought to one bite the dust, the amusement closes paying little mind to the next characters’ wellbeing at the time.

Not at all like the past amusement, all characters have admittance to a constant weapon change include that gives them a chance to switch between their primary weapons rapidly, without interfering with the stream of battle.

If you want  Genji: Days of the Blade on your PC, click on:

Installation instructions  Genji: Days of the Blade version for PC:

In order to play Genji: Days of the Blade on your PC, your system needs to be equipped with at least the following specifications:
OS: Windows 7 / 8 / 8.1

For the best Genji: Days of the Blade PC experience, however, we recommend having a system equal to or better than than the following specifications:
OS: Windows 7 / 8 / 8.1 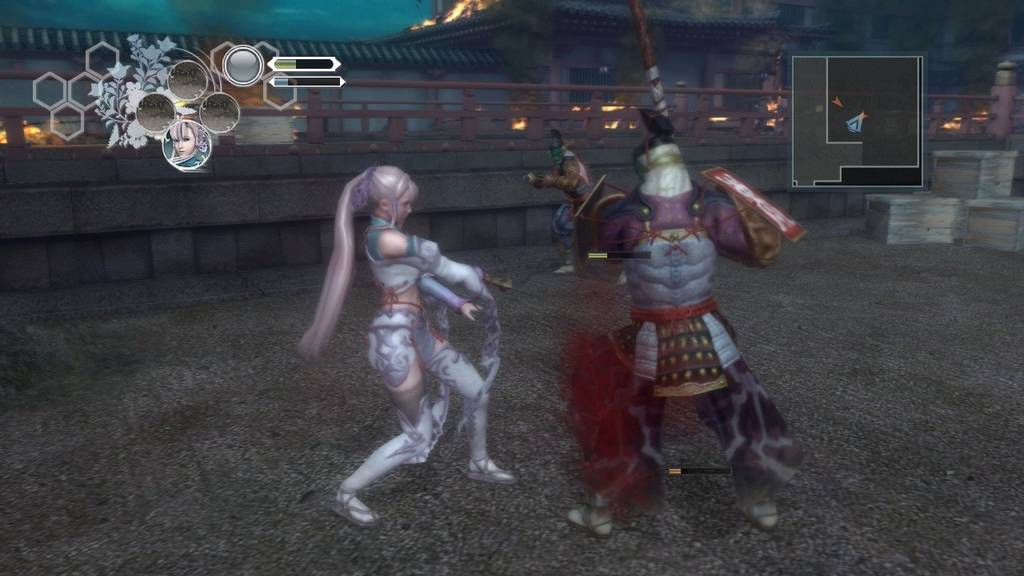 Genji: Days Of The Blade