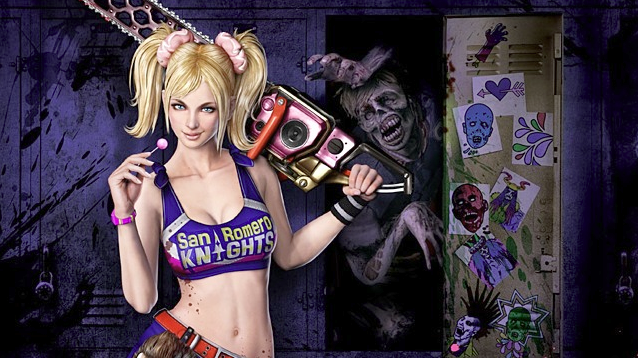 Lollipop Chainsaw is a comedy horror action video game developed by Grasshopper Manufacture. The main character is Juliet Starling, a cheerleader which is a zombie hunter. This game is based on a fictional school called California High School. The game is a collaboration work between James Gunn and the game planner Suda51, and is released by both Kadokawa Games and Warner Bros.

The game is a one-of-a-kind by its own right and the experience is truly unforgettable. The action of the game encapsulates a lot of emotions in a very short time. It starts with a certain zeal and unmatched energy.

It takes very little time for any gamer to acknowledge the overwhelming absurdity of the actions or the sequence of events.  Sometimes it might appear that the game is mocking itself. The events are either too violent or too sensuous mashed together with the elements of a zombie horror flick.

If the gamer gets used to the mind-boggling change of events and gets hooked to the fun of it, then there is nothing to complain. The sexual innuendo is very prominent in the game and sometimes the vulgarity can seem to be overbearing for the gamers.

The zombies are not mere object of practicing combats, but rather they are pretty vocal about their thoughts. They use profanity to heckle the central character and make lewd sexual remarks to Juliet. She is a smart girl, more than what she looks.

However, on the other hand Juliet’s boyfriend Nick is a pleasant addition to the script. This supper funny character (or just a disembodied head) is full of banters and that somehow negates the vulgarity of the entire situation.

In fact Nick’s dialogues are the only refreshment and the comical element in an otherwise monotonous journey filled with meaningless combats. The sarcastic comments made by Nick somewhat made the constant actions bearable.

Juliet uses various props in the form of chainsaws, gigantic guns and pom-poms. However, the most amusing ammunition is his boyfriend’s head. She sometimes uses the head at the end of the leash to kill the zombies.

Otherwise, throughout most of the game the combat is quite boring. It is until the end that the character unlocks the special combos. Also sometimes the animation gets stuck and jeopardizes the movement of the characters.

There are many other ugly character in the game that you will get to know once you will start playing it. Lollipop Chainsaw PC is one of the awesome games you would have ever played. The game music is equally amazing.

With every family member of Juliet’s family, you can earn a score in each level. However, this does not includes Juliet’s mom, she is the least appearing member of the family. The score is highest for Juliet’s dad and thus we recommend you doing the Dad run more often.

The lack of variation of the enemy sometimes makes it all the more mundane. Moreover, the enemies are not that dangerous to make your adrenalin flow. Just that some of the zombies appear bulkier than the other. Sometimes the zombies explode by themselves. The tasks are repetitive and the challenge is not real.

IF YOU WANT LOLLIPOP CHAINSAW ON YOUR PC, CLICK ON :

In order to play Lollipop Chainsaw on your PC, your system needs to be equipped with at least the following minimum specifications:

For the best Lollipop Chainsaw PC experience, however, we recommend having a system equal to or better than the following specifications: 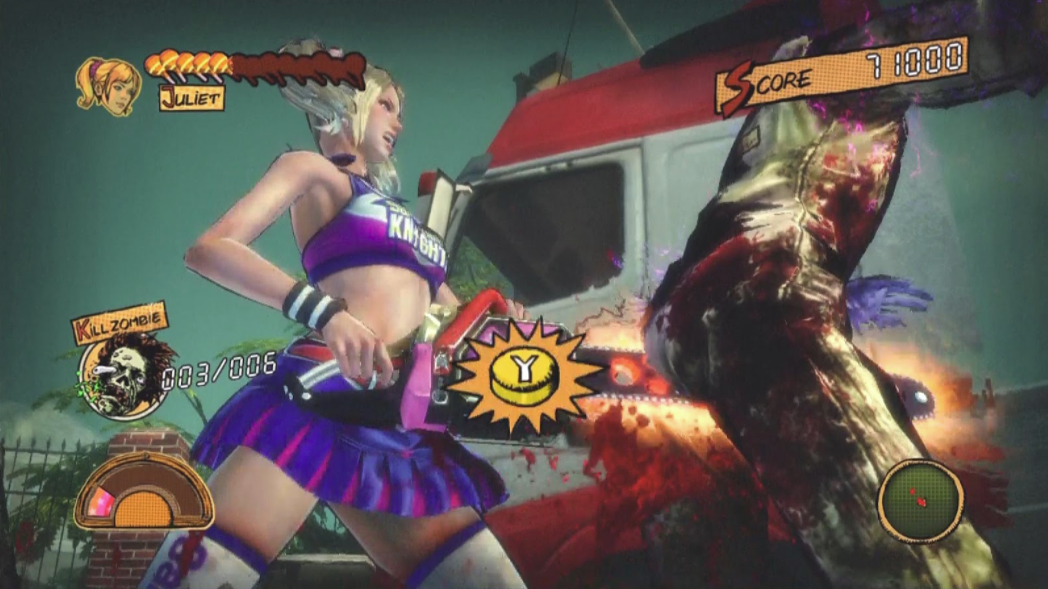