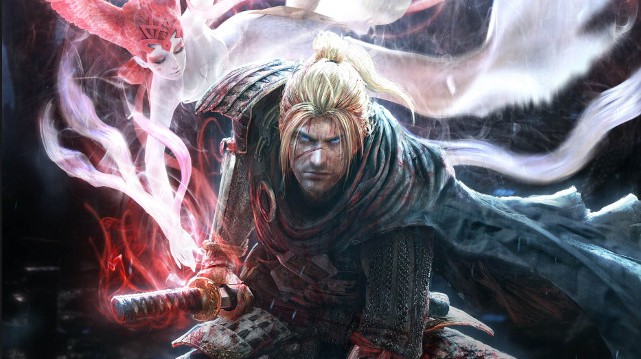 Nioh is an fighting action video game developed by Team Ninja and the international release was made by Sony Interactive Entertainment. The game is based on the historical setup of the Sengoku Period. This was the period when Japan was going through a civil war. The game, however, is made entertaining through a fictional version of the period where the gamer get to slay monsters whilst navigating from one level to the other.

The game has found its uniqueness, in the genre, by developing a combat system which is carefully layered into several segments. The game allows the gamers to implement enough customization which enables them (the gamers) to develop a unique style. The developers team created a simple and fast action game, very liked by the players of this game genre.

A welcome change in this combat based framework is definitely the intelligent bosses which the player have to take down, by solving various problems. The journey is pitted with various secrets and it makes the journey even more interesting for the players. In that way, the gamers relish a new sense of adventure like the real-life based character of William Adam, the sailor faced when he sailed to Japan during the Sengoku Period. However, for history enthusiasts, William’s character is not well developed. But on the plus side the adventure itself is very intriguing and is full of interesting details.

Starting from the foggy mountain ranges to the war-hit villages and diabolic battlefields of Japan, of the 1600s, the players get a chance to explore the landscape and fight the enemies at the same time. The dynamic animation makes the appearance of the Hattori Hanzo and Tokugawa Ieyasu simply mind-blowing and it adds to the thrill of the game.

The perfect blend of history and fantasy makes the journey, a one to remember and adds the necessary element of frivolity in an otherwise straightforward action based game. However, on the negative side, the game somehow forces the gamers to undergo two full tutorials.

Also the various controls and shortcuts, which the gamer needs to access, might make it appear that the game is very overwhelming at the beginning. However, the opening itself habituates the gamer at a much faster rate than one could imagine. The fight, difficulty, and the game play is praised as high points of the game.

The spectacular graphics make every object admirable. Like in the beginning, near the Tower of London, when the central character William breaks free from all the shackles, the very basics of the actions and combats are being taught to the gamer. This game is not just superb, is a masterpiece from Team Ninja with amazing japanese folklore.

While on one hand, the Dojo tutorials can be skipped but it also helps the gamers to understand and operate more complex actions which is required to manage the personality of the main protagonist. Also the players have the option to choose different graphical modes.

The games combat mode very subtly combines the slow-paced shade of the Dark Souls genre and it enables the gamers to create some of the unique melee action. The game demands approaches which are based on tactics and that can be credited to the Ki system and the overall dynamics which allows the gamers to choose the weapons along with the fighting style.

If you want Nioh on your PC, click on:

In order to play Nioh on your PC, your system needs to be equipped with at least the following specifications:
OS: Windows 7 / 8 / 8.1 / 10

For the best Nioh PC experience, however, we recommend having a system equal to or better than the following specifications: 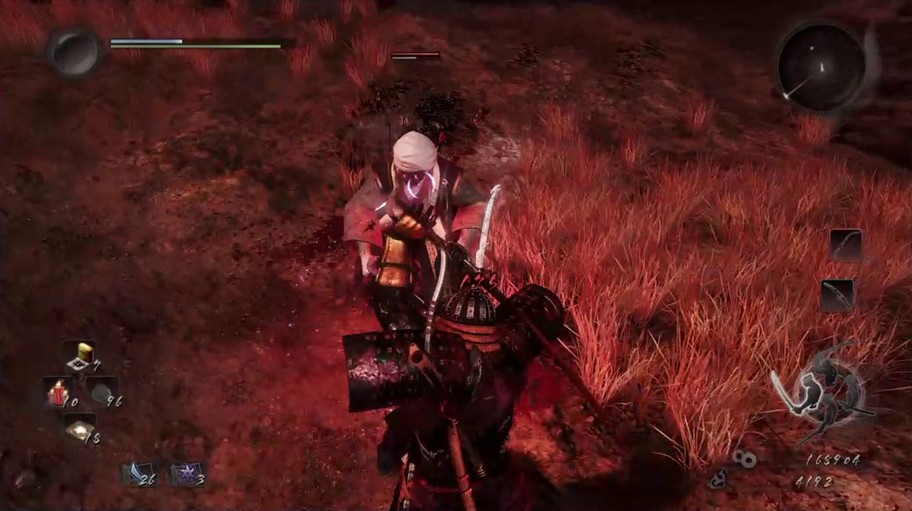