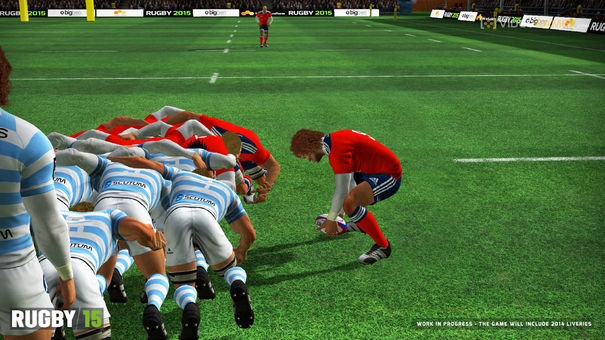 No rugby union game has been produced for two years since Rugby Challenge 2, which was developed by Sidhe and published by Home Entertainment Suppliers. HB Studios have not developed a rugby union game since Rugby World Cup 2011, which was published by 505 Games. HB Studios have however announced the intention to start releasing an annual rugby game.

It will be possible to play an individual match with up to 4 local controllers, play in any of the licensed competitions or a custom created competition. The game does not feature a player and team customisation mode or a career mode. No online mode will exist in the game as the developers want to focus on the basics of the game to improve for future editions, which may include an online mode.

In order to play  Rugby 15  on your PC, your system needs to be equipped with at least the following minimum specifications:

For the best Rugby 15  PC experience, however, we recommend having a system equal to or better than than the following specifications: 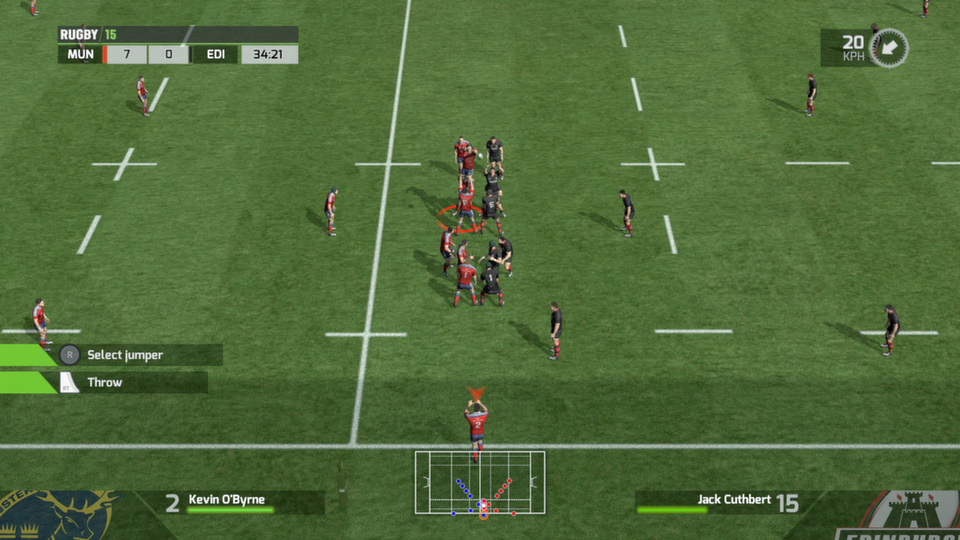