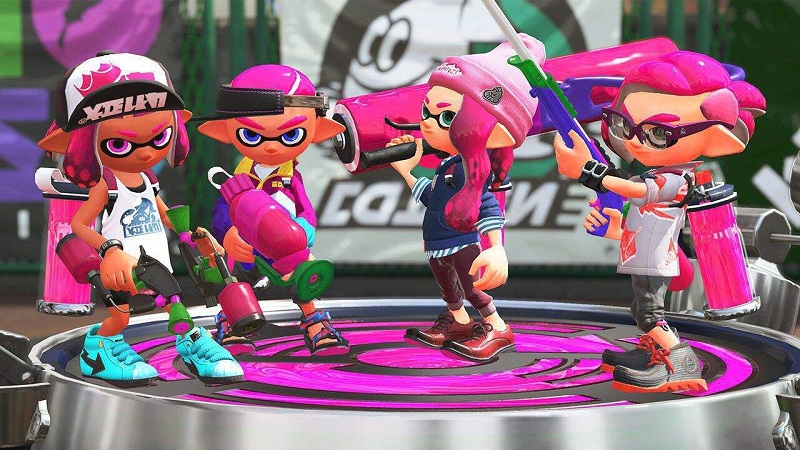 Splatoon 2 is a third-person shooting game made by Nintendo. It has a single-player mode as well as several online multiplayer modes. Players can play the game online and compete with other players from all around the globe. The game revolves around squid kids are known as Inklings and Octolings, who fight turf wars in a chaotic 4-4 action shoot out. The story mode, however, is different.

The gameplay is quite colorful and vibrant since the players get to use colored ink as ammunition. The theme of the game makes it an exciting experience to play. The players get to control squid kids who battle with other teams to achieve victory.

The Inklings and Octolings can change their forms between humans and squids. The squid form allows them to quickly swim in puddles of ink. This is how they can restore their ink ammunition as well as regain their full health.

Mission comes with several exciting and fun upgrades in comparison with its prequel. The game allows you to choose from a variety of weapons such as the Dualies and Brellas. These weapons have different capabilities and allow inklings to perform special abilities in both offense and defense.

Other than this, a jetpack known as an inkjet is available for taking the turf wars into the aerials. The game can be enjoyed by players in several ways. The regular battle mode enables players to compete in a 4-on-4 turf war. The team that covers most of the turf with their ink wins the battle.

Other modes include the Salmon Run, in which players can team up to attack enemies known as Salmonids. The single-player mode known as the Hero Mode allows single players to fight evil Octarians on their way to rescue the Great Zapfish. This campaign gives you the most amazing weapon upgrades that will enhance your gaming experience while fighting off enemies.

The plot of the game can be explored in the single-player mode when you play as Agent 4. Agent 4 is an ally of Agent 2, who is also known as Marie. Agent 2 sought Agent 4’s help in finding her cousin Callie. The game takes place around two years after the last Splatfest of the prequel game.

Agent 2, also known as Marie, finds out that her cousin has gone missing along with the Great Zapfish that gives energy to the city. Marie then teams up with Agent 4 to investigate the situation. The team is expanded by the addition of a weapon specialist known as Sheldon. They make their way throughout the Octo Canyon while fighting numerous battles against the evil Octarians.

The team comes to find out that Callie has sided with the Octarians after getting brainwashed. Marie and Sheldon free Callie’s mind from the control of the master of Octarians, DJ Octavio. He must be defeated by Agent 4 once again so that the Great Zapfish is returned to the city, and peace is restored.

If you want Splatoon 2 on your PC, click on:

1. Unrar
2. Burn or mount the image
3. Install the game
4. Open /Activation directory on your game install directory and take the registration code
5. Play the game

In order to download Splatoon 2 on your PC, your system needs to be equipped with at least the following minimum specifications:

For the best Splatoon 2 PC experience, however, we recommend having a system equal to or better than the following specifications: 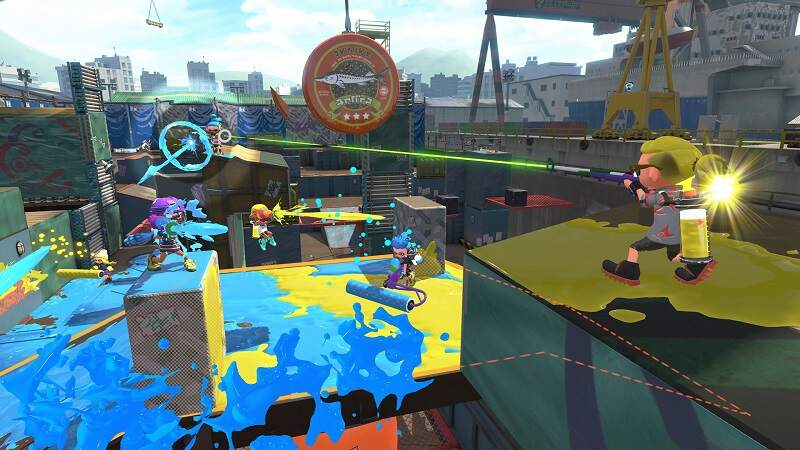