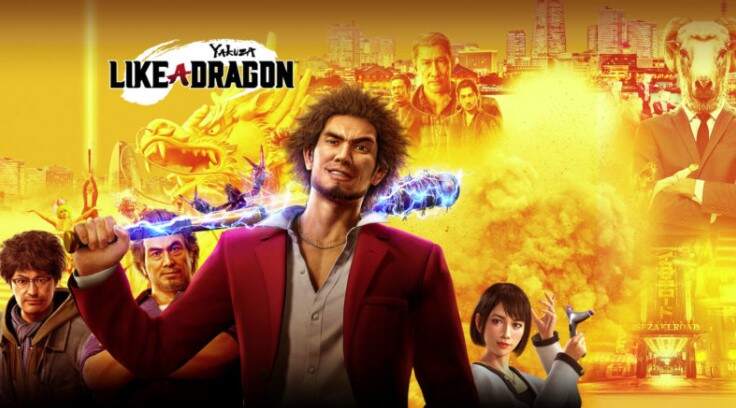 Yakuza: Like a Dragon falls into the category of role-playing games. Is created and distributed by Sega. The game is set to go through another release in 2021 for the newly released console, PlayStation 5. The original version came with both Japanese and English voices. Ever since its original release, it has gained worldwide popularity. The action takes place in Ijincho. Corrupt agents funded by government officials are mostly the main enemies.

Yakuza: Like a Dragon introduced a new protagonist known as Ichiban Kasuga. After spending almost two decades in jail, Ichiban sets on a journey to become a hero. The imprisonment of Kasuga is where the story starts.

He voluntarily does this to protect the real culprit and his clan’s honor by the order of the clan’s leader. Fame and respect are what Kasuga expected in return for his sacrifice after getting released.

Kasuga then gets accompanied by ex-detective Koichi, who explains that the head of his clan, a man named Arakawa, went rogue. Because of Arakawa’s orders, Kasuga faced 18 years of jailtime.

Arakawa betrayed his clan and helped the rival clan Omi Alliance to take control. After teaming up with Koichi, Kasuga crashes a meeting of the Omi Alliance but suffers a brutal injury.

SUMMARY OF THE GAMEPLAY:

The story of the game continues with Kasuga expanding his alliance with a nurse named Yu Nanba. Together, the trio goes on to dig deeper into their feud with the Omi Alliance. Upon the involvement of the governor of Tokyo, Ryo Aoki, the severity of the feud gets even hotter.

With the police and a powerful politician now pursuing Kasuga and his allies, the rivalry gets intense. The team struggles yet manages to survive this feud with the officials.

Later on the road, Kasuga finally finds Arakawa and finds out that actually played a double agent. He did this to weaken the rival clan from its roots. Kasuga and his team fight hard till the end and manage to expose Aoki and all the corrupt officials that run the city.

Players get to enjoy RPG type combat in a four-person battle team. Additionally, they get to battle their enemies in innovative ways using materials nearby and heavy weapons to ensure victory.

The game is more than just a story of a team fighting hard to expose the corruption of the authorities. Even after game completion, side quests and activities can be explored by the players. This is due to its exciting visuals and gameplay and gives you a hyper-realistic insight into the Japanese underworld.

Installation instructions for Yakuza: Like a Dragon version for PC:

In order to play Yakuza: Like a Dragon on your PC, your system needs to be equipped with at least the following minimum specifications:

For the best Yakuza: Like a Dragon PC experience, however, we recommend having a system equal to or better than the following specifications: 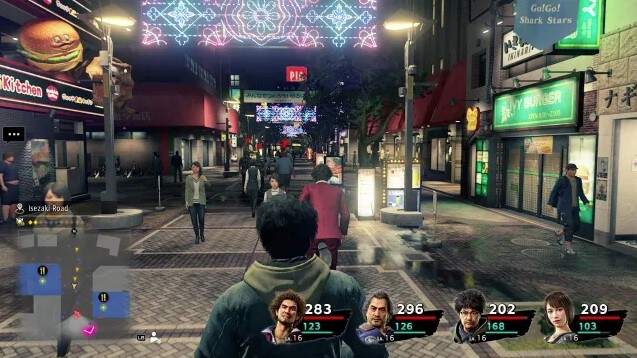