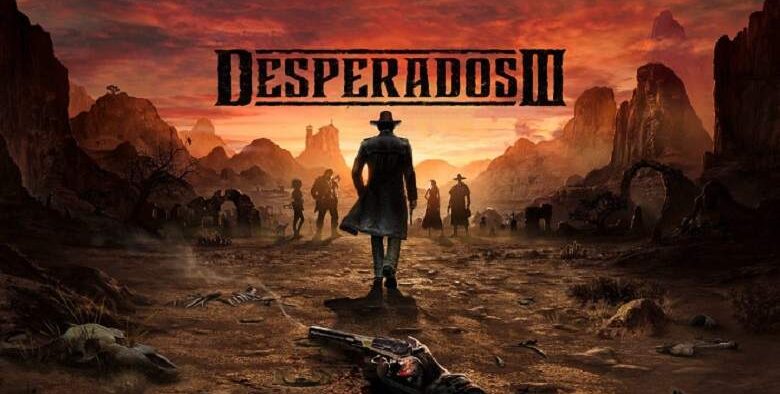 Desperados III is the most recent video game from the stable of Mimimi Games. The company has taken its time to produce this stealth tactical and well story-driven game. It come at a time when this genre games are pretty scarce to see. It is challenging and thrilling at the same time.

If you are a fan of fantastic video games filled with lots of critical thinking, hardcore tactical, and strategy, here is a game for you. The game connotes that teamwork with a unique strategy is far better than power with a chaotic approach. Each stage of the game comes with a new challenge, and it requires a tactical approach to finish.

Reviewers have hailed Mimimi Games for coming through with this fantastic game. It has one of the best Non-Player Character dialogue that won’t bore you out during play.

The dialogues educate you on the opportunities available to kill enemies without being noticed. If you fancy a bit of real-time strategy game, then you should not miss out this release.

There are five playable characters in the game. It is essential to know that not all characters are available for selection from the initial stage of the game. Some characters become playable in the second mission, while others are not playable until mission three and eight.

Desperados 3 is a video game built on the intelligence of team work and strategic thinking. Each character has its distinct power and ability. For this game, we will try to highlight each character.

Things You Should About Gameplay:

It is imperative to know that success is based on a productive team work among playable characters. The death of one character ends the game, you can bring dead characters back to life.

Also, all the characters don’t perform task in the same way. That’s why you must understand their unique abilities so you can assign tasks to the character with best ability to carry it out.

For instance, Hector can carry two bodies at a time and he is faster in carrying bodies than others. You might want to assign him the duty of carrying enemies to avoid being noticed.

Conclusively, the game need the best graphic settings when playing on PC. Certainly, we can make a suggestion for you, another good game similar with this, Red Dead Redemption, it is a western adventure game, with the same thematic.

If you want Desperados III on your PC, click on:

In order to play Desperados III on your PC, your system needs to be equipped with at least the following minimum specifications:

For the best Desperados III PC experience, however, we recommend having a system equal to or better than the following specifications: 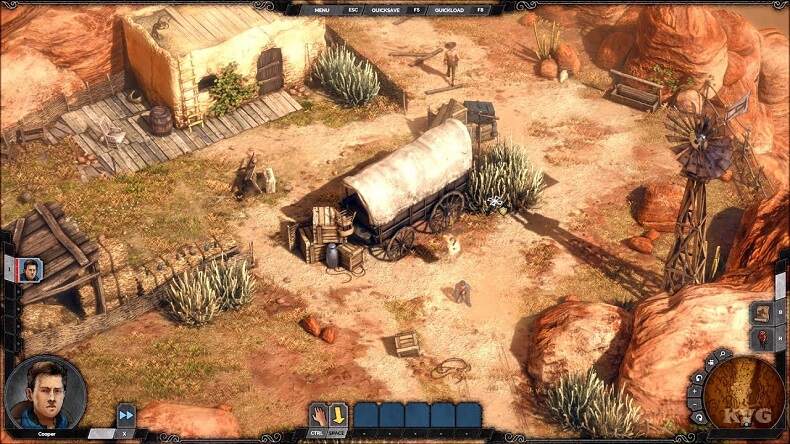