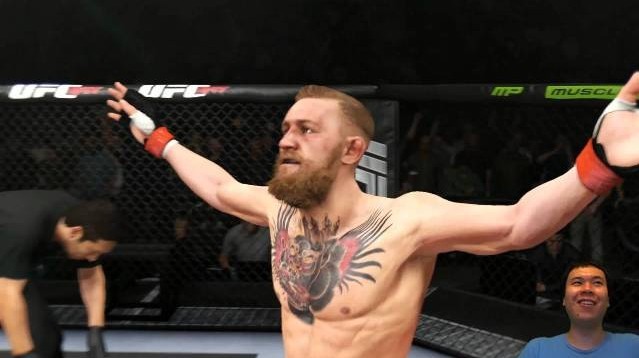 EA Sports UFC 2 is a new physics-driven hit reaction and knockout system based on the Ultimate Fighting Championship. UFC 2016 game pulls out all the stops in making the game as realistic as the actual UFC Sport. The game was announced on November 10, 2015, by publisher Electronic Arts, and not too long after that the two cover fighters were announced, Rhonda Rousey and Conor McGregor.

Players of the game are given the choice of selecting from a variety of game modes and for a regular UFC match, the player can not only choose the player but could also customize several aspects of the fight, like the opponent, the venue, and even the rules. Nonetheless, the objectives of the fight very much follow the rules of the real UFC.

With a robust list of fighters and improved fight mechanics, each fighter delivers a more visceral KO than the previous version of the game. With every knockout staged to be unique, the player can explore a variety of attacks, such as punches, kicks, takedowns, and submissions, to beat their opponent.

The ground game is brought to life in so many ways, such as the responsiveness and aesthetical details. For example, fighters tend to suffer visible damage during a fight like in the real UFC, also the crowd, referees, announcers, commentary, the octagon girls, tattoos and everything from walkout to knock out.

The mixed martial arts fighting video game also contain quite a number of game modes, like the career, ultimate team, knockout and practice modes. The career mode features a single player; the player can create and customize their own fighter and take them through the ranks of the UFC. One of the newly added features is that the game player can create a woman fighter and take her through a career in the men’s division.

The Ultimate Team mode features, creating a team of up to five fighters. The player builds a deck of cards; these cards represent fighters and players earn coins after each fight; these coins are used for upgrading and even customizing fighters.

There are also online and offline competition meant to build progress in the player’s team. The knockout mode resembles that of the regular fight, the only difference here is that the fight doesn’t stop until someone gets knocked out. The practice mode, just like the name, here the player can practice their skills against an idle opponent. There are several other modes available that a player can choose from.

Featuring over 250 playable characters, EA Sports UFC 2016 PC was designed to give its players quite an experience. With skills like the flying armbar from the clinch and the quick transition from a knee bar to heel hook, standing submission and submission chaining also added.

Upon release, critics awarded this game with some positive reviews. Most publications attested to the fact that the visuals of the game were its strongest aspect. A few other features were praised, such as the number of fighters and the all round improvements it had over the previous version. For the critics, it centered on the poor tutorials, and lack of depth in some of the game modes.

IF YOU WANT EA SPORTS UFC 2 ON YOUR PC, CLICK ON:

In order to play EA SPORTS UFC 2016 on your PC, your system needs to be equipped with at least the following minimum specifications:

For the best EA SPORTS UFC 2 PC experience, however, we recommend having a system equal to or better  than the following specifications: 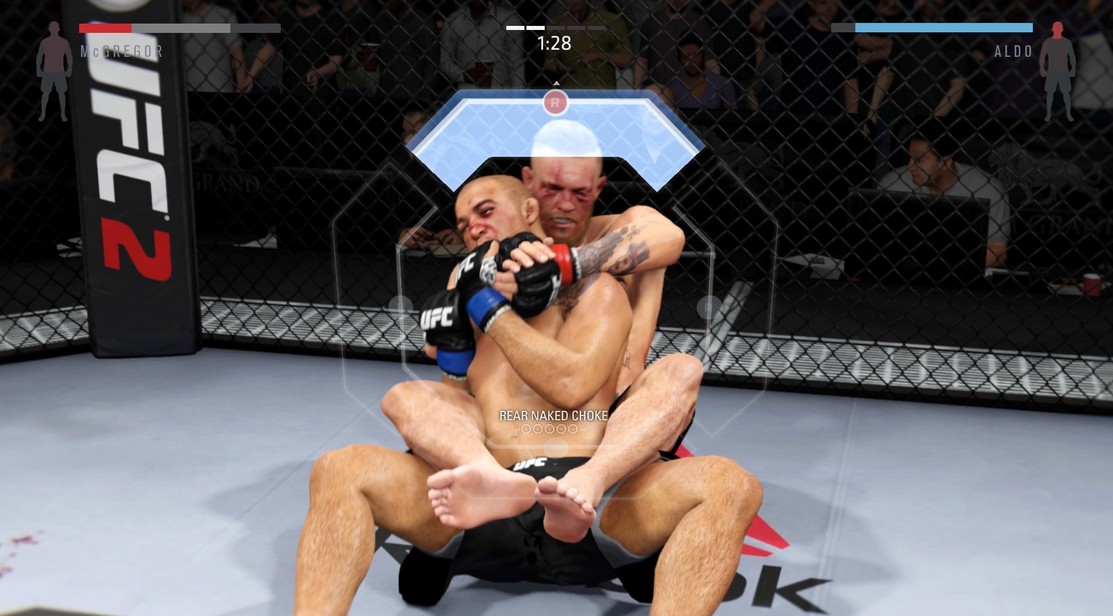