Fable: The Journey version for PC 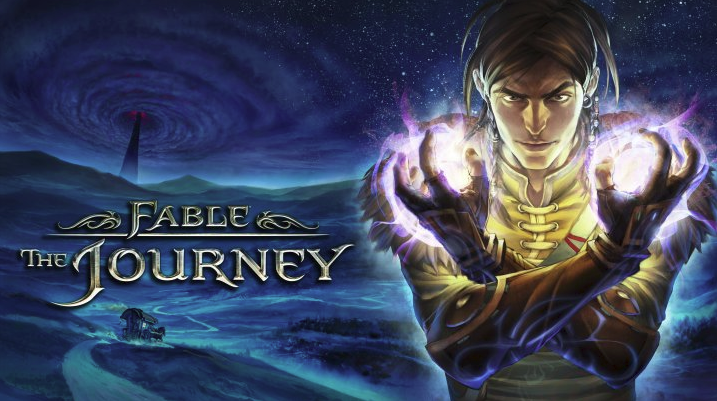 Fable: The Journey is an action based role-playing video game and is the fifth edition of the Fable series. This video game is developed by Lionhead Studios, and is published by Microsoft Studios. The game is certainly a fun one to play. The never ending combats with the Hobbes and using the Tether spell certainly keeps the games engaged.

Dismantling the Hollow Men skeletons, fighting off a malicious pack of Balverine wolves are again few examples of the thrilling adventure and encounters that most gamers will rejoice whilst playing this game. The game will allow you to win combats and unlock spells. So, more you travel the more powerful you become as a gamer.

The new spells provide the players with more powers. This makes the game much more interesting. So, basically the game doesn’t fall into the category of repetitive action games where one-dimensional combats dominate the entire scenario.

The boss fights are yet another highlighting point of the game where the gamer needs to show his/her juggling capacities. Combating the villains with multiple spells is something you need to get accustomed to while you go up the levels.

The good news is that 75% of the entire gaming journey will be filled with interesting combats and adventures. So, that is something quite high for an action based game. However, on the flip side the accuracy of the motion controller of the game is sometimes not up to the standard.

But it is not something which will remain throughout the game. So, in that way it controllers are quite smooth throughout the journey. Moreover, you can recalibrate your character by going to the main menu. Choosing the default calibration settings will certainly save your time during the recalibration phase.

As far as the story is concerned it is a spin-off. Unlike the earlier version of the Fable games, the character will not have a dog. But on the other hand the protagonist will only have a horse and the entire adventure is on-rails.

The character is called Gabriel who will go on an action-filled adventure to meet his own fate. He is guided by Theresa, who is an ageless seer and the gamers will discover her in a new way as the journey progresses.

The game have an amazing conspiracy with a exclusive fighting system, and extremely beautiful personages. The graphics are relatively pretty, is simple but is suitable.

So, overall the game is interesting with strong narrative and storytelling. The characters are vibrant and the actions are fun to experience. However, the gamers should also be prepared for the sudden hardware malfunctioning.

IF YOU WANT FABLE: THE JOURNEY ON YOUR PC, CLICK ON:

INSTALLATION INSTRUCTIONS FOR FABLE: THE JOURNEY

In order to play Fable: The Journey on your PC, your system needs to be equipped with at least the following minimum specifications:

For the best Fable: The Journey PC experience, however, we recommend having a system equal to or better than the following specifications: 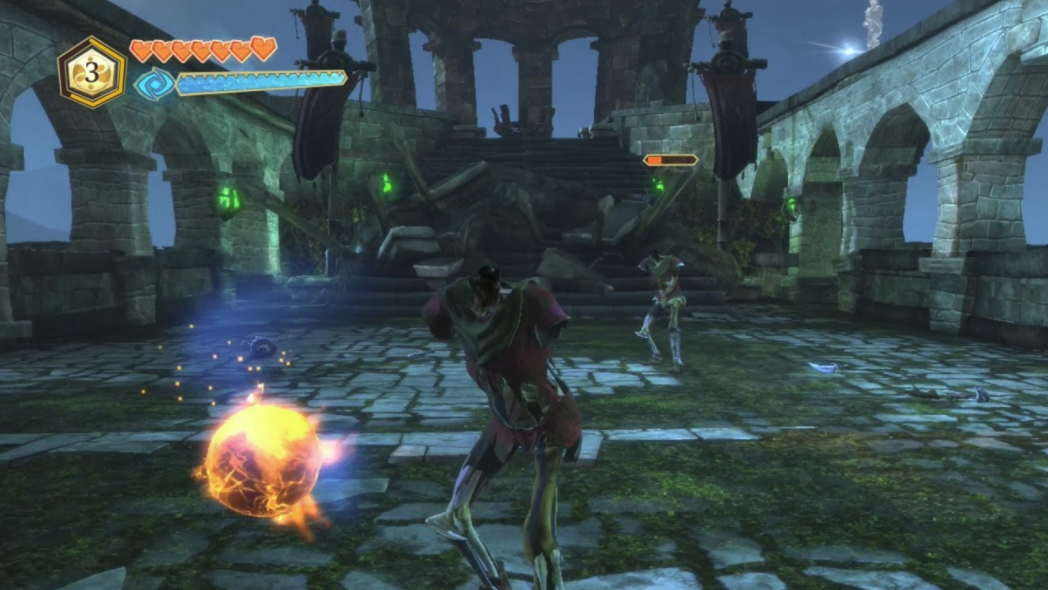