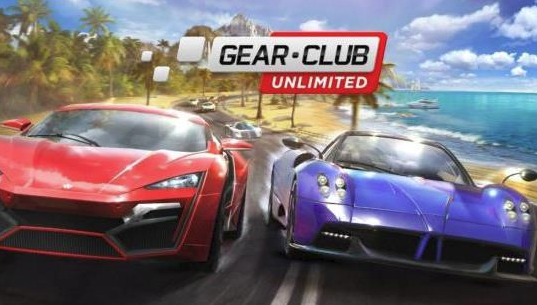 Gear.Club Unlimited is racing genre video game, created by Eden Game and is distributed by Microids. The availability of the game in the new PC version is definitely a highlight. The game offers three different modes to race (Beachside, Desert, and Forrest) on and a mind-boggling number of 400 different races. The game option allows gamers to go on a multi-player mode and this is something all racing fans much desire.

This Gear.Club Unlimited racing game contains all the elements of being an engaging experience. With more than 200 unique tracks to race on the gamers can tame the streets with this release. The range of cars is also quite fascinating as models from companies like Pagani, Mercedes, Bugatti and BMW are available as options. The choice of landscapes adds to the fun of racing and also beats the monotony to some extent.

The Derby Mode does trigger certain adrenaline for the gamers as it offers the kind of environment which racers normally look forward to. But taking an overall view it can be said that the game leaves you unfulfilled.

The interface is quite confusing to be honest as the gamers might mistakenly consider a Gear Club marketing blurb as a racing simulator in the form of Forza or Gran Turismo. However, on the positive side the controls are pretty decent. The game option allows the gamers to enjoy a tight grip on the tarmac and short courses. The off road movements can also be well controlled and don’t tend to skid too often.

But that being said the Switch lacked in analog triggers thereby compelling the gamers to revert to the face buttons for gaining momentum in the form of acceleration and speed. It might bring back the horrid memories of Nintendo’s madcap kart racer.

The game also follows the dynamics of a real racing environment. That means that you have to break nice and early before the sharp bends and corners. That will guarantee a smooth progress in the game. With little practice, you can winning races on the hardest tracks without problems.

While on one hand as the controls are quite decent, the overall AI of the fellow-racers is not up to the mark. In many situations, as you try different options the reactions of the opponents are too predictable. Even if you upgrade your level to “Hard” then also you will find your opponents to be very timid.

This makes the game a bit monotonic and mundane at times. Then all it remains for you to conquer all the tracks in the game. Which is again is just a matter of time for most avid gamers.  Once to get better upgrades for your car, it got even easier to win the races.

To keep the gamers engaged the game has certain upgrade features which can be purchased for enhancing the key elements of the vehicle of your choice. But all the upgrades and the fancy gadgets become meaningless because the game doesn’t allow your car to get damaged in the race.

It is understandable that waiting for repair, in between a race, is quite tedious for the gamers but removing it all together has diminished the charm of racing. Overall it can be said that the game has all the potentials to be a fascinating racing experience but it lacks in some major areas and fails to understand modern gamers mindset.

IF YOU WANT GEAR.CLUB UNLIMITED ON YOUR PC, CLICK ON :

In order to play Gear.Club Unlimited on your PC, your system needs to be equipped with at least the following minimum specifications:

For the best Gear.Club Unlimited PC experience, however, we recommend having a system equal to or better than the following specifications: 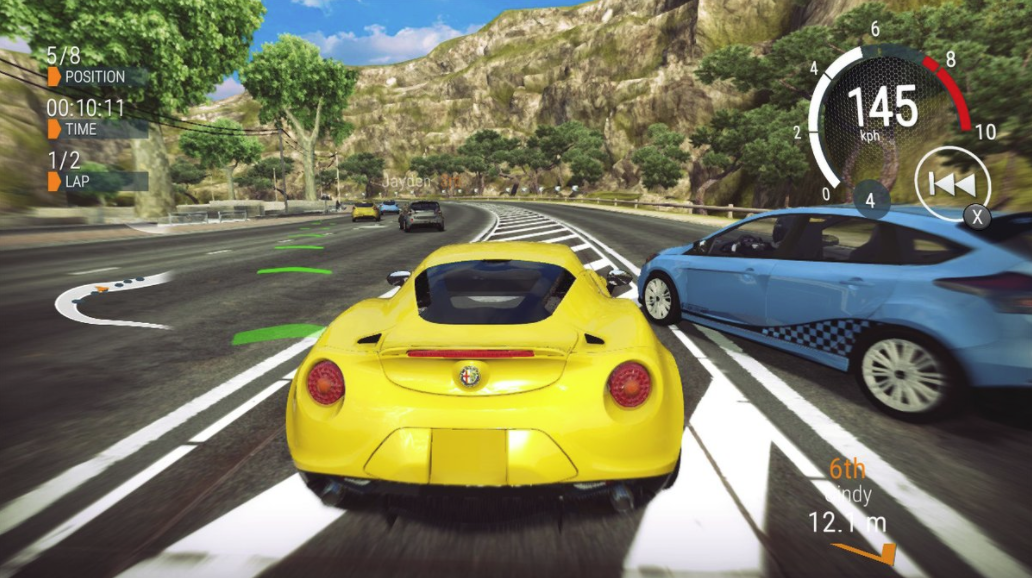