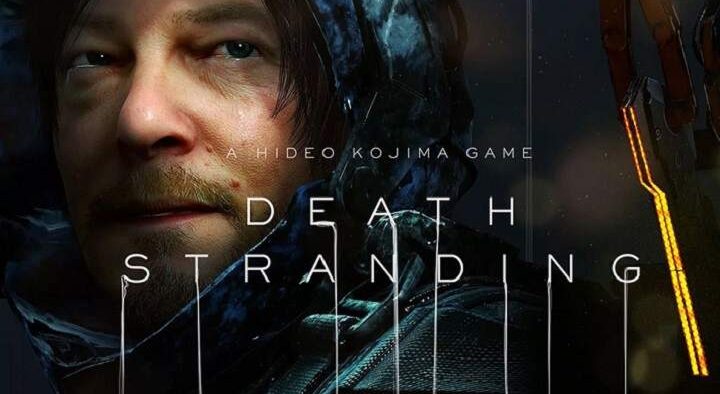 Death Stranding is a action genre game, and is the initial entry of Kojima Productions game as an independent studio. As a result, is an open-world action game released in 2019 and now playable on the PS4, PS5 and PCs.

The single-player game includes asynchronous online functions, so players can share their creations and scores with other players. Death Stranding has won multiple game awards, including Game of the Year, Game Direction, Best Music and Best Performance awards.

Critics have jokingly tokened the game as a ‘Walking Simulator’ or ‘COVID-19 Pandemic: The Game. But do any of these claims hold truth? The PC variant is definitively the best special version. Death Stranding PC mods, doesn’t attempt to copy different games.

The cast is comprised of some famous actors outside the world of video games. Also, these include Guillermo del Toro, Mads Mikkelsen, Norman Reedus and Lea Seydoux.

Photogrammetry and Motion Capture was used to obtain realistic performances from the cast members. This making the cutscenes cinematic. In fact, Death Stranding has around seven hours of cutscenes in total. Overall, it takes 40 hours to complete the main game and 113 hours for 100% completion.

In numerous ways, the gameplay is set to create a good environment. Also, the music is a good choice for the scenes. All is very exciting. Surprisingly, even the graphics are also amazing. The game is properly optimized, and they are not high demands for the system requirements.

Unlike other games that show people carrying things in a very simple way, this game takes a very serious approach. Along the way, Sam can find vehicles or other equipment that will help him transport all of these things much easier. Exploration is an important part of the gameplay.

You play as Sam Porter Briggs (Norman Reedus), a porter who transports cargo in a post apocalyptic America left barren and isolated by the ‘Death Stranding Event’. In this place, virus-like creatures known as ‘BTs’ wreaked havoc on the country. This causing nuclear bombs, toxic rain and violent attacks on people.

Humanity is therefore scattered between fortified settlements that are poorly connected with no infrastructure between them. Only porters like Sam are equipped with technology to travel between human settlements in a harsh environment that resembles Iceland’s geography.

Sam Briggs mission changes when he joins BRIDGES, a group that aims to reform America. For example, the task now involves transporting cargo. Also, connecting settlements to a communication network and rebuilding transport infrastructure between settlements.

Joining Sam on the BRIDGES mission is BB-28, an enhanced Fetus in an incubator attached to Sam’s suit. The player used as a tool to aid him in reforming America.

The open world of Death Stranding is expansive, with the map being a fictional representation of America. The human settlements are your quest-giver locations where you progress the storyline and take on side missions.

The natural landscape outside of the human settlements is full of tricky terrain. In essence, that provides a challenge to travel on foot or by vehicle. Moreover, you need to build technology and roads to make transportation of cargo easier, especially when the cargo load becomes larger.

A variety of enemy types are scattered around the world. Those include:

If you want Death Stranding on your PC, click on:

In order to play Death Stranding on your PC, your system needs to be equipped with at least the following minimum specifications:

For the best Death Stranding PC experience, however, we recommend having a system equal to or better than the following specifications: 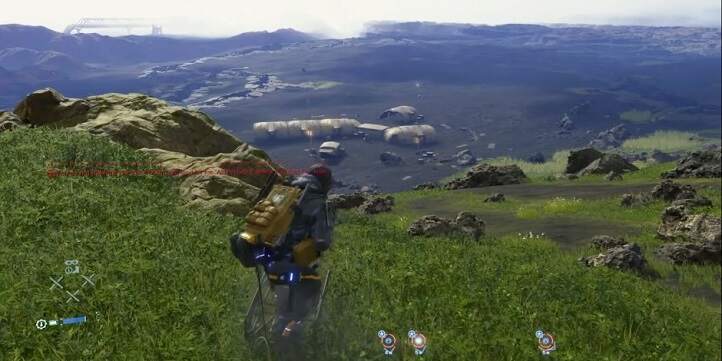