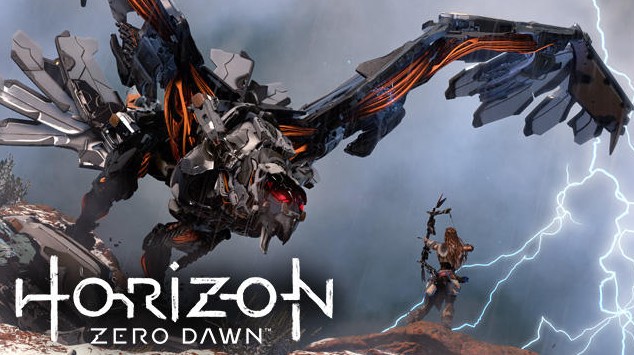 Horizon Zero Dawn is an action story-driven, next-generation open world role-playing video game, developed by the award-winning Guerrilla Games and published by Sony Interactive Entertainment. During the Sony Interactive Entertainment’s E3 2015 press conference, the Horizon Zone Dawn was officially announced, and the game was released worldwide in February 2017. Horizon Zero Dawn PC features a gripping narrative with intense action and a thrilling visually stunning escapade. Set to take place in a distant timeframe, thousands of years in the future where humans coexisted with giant robotic creatures.

The large robotic creatures, known as “machines” dominated the Earth, while humans were almost extinct as a result of some unknown apocalypse that destroyed the human civilization. Basically, existing and living in different tribal societies like the primitive nomadic era.

With the emergence of a phenomenon known as the “Derangement,” these creatures grew more aggressive towards humans and the battle between machines and humans begun. Larger and deadlier machines continued to appear as the combat becomes even more enjoyable.

The plot revolves around the main protagonist Aloy, and a story line that borders around fatherhood, love, loss, acceptance, and the quest of finding out who you are in this world. With the perfect fuse of emotion attached to the characters, the game is said to be on par with the few games which has been able to integrate emotion perfectly to game play.

Aloy is a young lady who has grown up under the care of the outcast Rost, which means she has been an outcast all her life. Her adventurous nature joined with the curiosity of knowing who she truly is, lands her in trouble which of course changes her life forever.

Played from a third-person view and being in control of Aloy as the Huntress and Archer embark on her adventure, fighting off various robotic creatures, hunting down valuable items to craft tools and weapons for even more dangerous machines fights.

Scavenging appears to be a big part of game play, and a bow and arrow are seen as the primary weapon. There are different types of arrows, knives, spears, bombs and other gadgets that players are able to use in tying down, stunning or even damaging the creatures.

Also, players can target different parts of the body for different blast effects and can use elements from defeated enemies as weapons and possible crafting materials.

The mecha-dino combat is the main highlight and represents some of the most enjoyable open-world combat currently on the market. Blazing through robust adversaries and looting their corpses for rare treasures captures an excitement seldom expressed in open-world games.

According to critics Horizon Zero Dawn is Guerrilla Games’ best effort, ranked one of the greatest PS4’s games, and also the best game ever crafted from the ground up for the platform. It was noted that everything about their vision for the game clicked into place and is accentuated by a stellar presentation.

Featuring a top-shelf graphical work, enemy designs, the story line, visuals, combat mechanics, a unique and enjoyable soundtrack, with a fantastic cast to make an unforgettable game play experience – in all the game was praised by the critics. While in the same vein, giving some criticism for the writing and inconsistencies to facial animations.

With over 2.6 million copies of the game sold in March 2017, which was only about a month from the release date, the game stroke a record of best-selling new first party IP launch on the PS4 system.

IF YOU WANT HORIZON ZERO DAWN ON YOUR PC, CLICK ON:

In order to play HORIZON ZERO DAWN on your PC, your system needs to be equipped with at least the following minimum specifications:

For the best Horizon Zero Dawn PC experience, however, we recommend having a system equal to or better  than the following specifications: 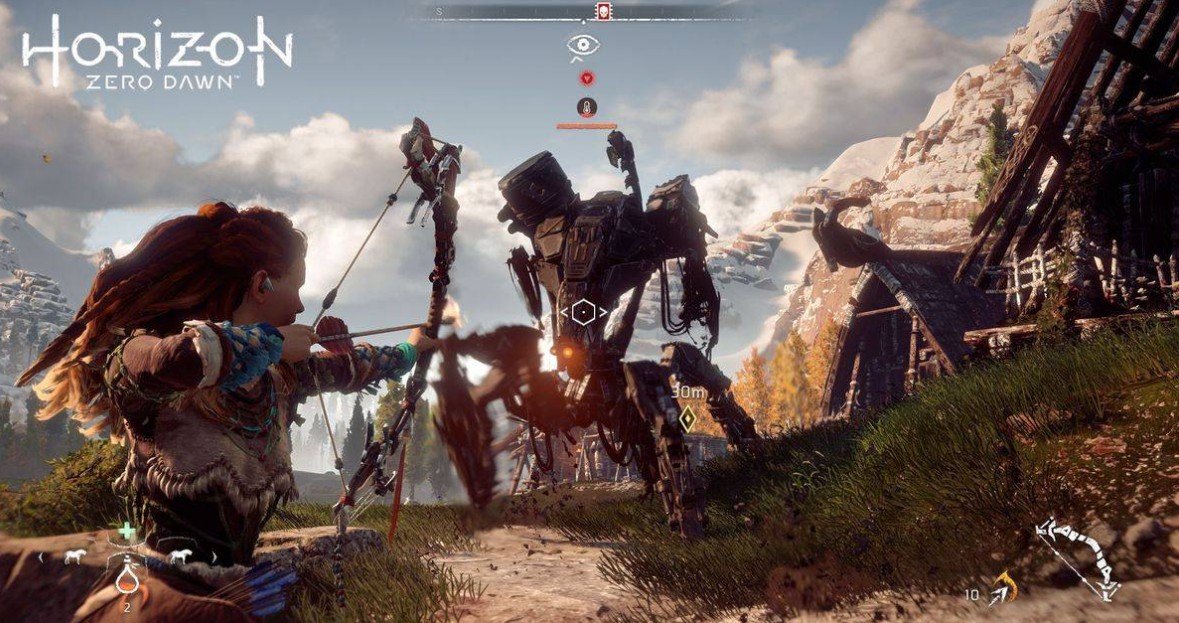